The Gluvets on Britain’s Got Talent 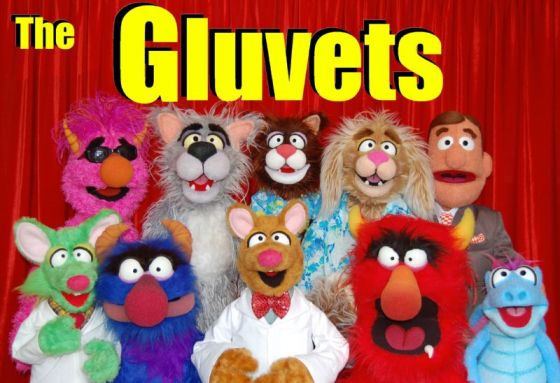 The Gluvets – who frequently hang out on various puppetry forums and community sites around the web – appeared on Britain’s Got Talent this week (click the link for a video). Simon Cowell gave them a hard time and complained that they were childish and that the audience could see the puppeteers. Fortunately the other two BGT judges Amanda Holden and Piers Morgan loved them and sent them on to the next round of the popular British TV talent contest. 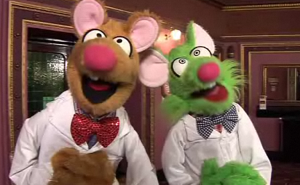 The Gluvets are competing for £100,000 on the UK variety show Britain’s Got Talent.

Good luck to Phil Fletcher & Co. in the next round of the competition. Winning would be a really big deal, the prize is £100,000 and the chance to perform at the Royal Variety Performance in front of the Queen and Royal Family. The chances aren’t bad considering that puppet acts have a history of doing well on these “Got Talent” competitions. Puppeteer Damon Scott made it all the way to the finals of the show in season one and Ventriloquist Terry Fator won the American version of the show last summer.

Britain’s Got Talent airs Saturdays at 7:45 p.m. on ITV in the UK and on TV3 in Ireland.