Are you a fan of AP Films series like Stingray, Captain Scarlet, and Thunderbirds? If so, you’re really going to be very excited about Firestorm!

Firestorm was originally a Japanese anime series created by Gerry Anderson over a decade ago. Although it was originally produced as animation, earlier today Anderson Entertainment announced a crowd-funding campaign to reboot the new series in “Ultramarionation”, which is what they’ve dubbed the next stage in the evolution of the “Supermarionation” technique that was made famous in the AP Films shows originally created by Gerry and Sylvia Anderson.

Development of the series is being led by Gerry’s son Jamie Anderson, who previously successfully Kickstarted the Gemini Force One books, which were also based on concepts originally developed by his father.

Once funding from the Kickstarter campaign has been successfully raised, a pilot episode will be made with a new filming technique called ‘Ultramarionation’, the next stage in evolution from the famous ‘Supermarionation’ technique of Thunderbirds and Captain Scarlet, using a combination of puppetry, practical effects, physical props and sets, and model miniatures.

Jamie Anderson, Managing Director of Anderson Entertainment and son of Gerry Anderson, MBE, says, “Developing Firestorm ready to be filmed in Ultramarionation has been an absolute joy. Film-making methods like practical effects, the expert use of miniatures and puppetry were pioneered by the incredibly talented teams at AP Films and Century 21 on shows like Stingray, Captain Scarlet, Space: 1999 and Thunderbirds and it will be my pleasure to bring them back to the screen for a 21st century audience.”

Jamie has assembled an outstanding team to realize Firestorm, including Director Mark Woolard (who worked with Gerry from the early 1980s right up until his last project in 2005), Character Designer Steve Kyte (the original designer of the Firestorm characters in 2001) and Visual Consultant Michael Okuda, who is best known to science fiction audiences for his work on Star Trek. 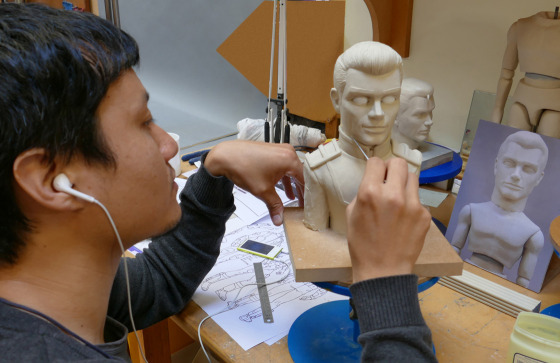 The puppets for the new series will be created by the renowned British firm Mackinnon & Saunders, who are well known for their stop motion animation work: 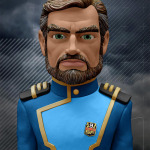 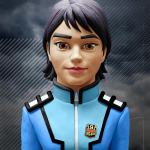 The Firestorm campaign needs to raise £49,000 (about $79,000 US) to produce a 5-8 minute mini pilot to introduce Firestorm’s main characters and story elements and they are well on their way. Although the campaign just launched this morning, they are almost halfway to their goal with over £23,000 pledged as of this writing. Should they exceed their goals, Anderson Entertainment has “stretch goals” that could enable them to make a full length pilot or possibly even a feature length episode.

You can learn more at GerryAnderson.co.uk and support Firestorm by contributing on Kickstarter. 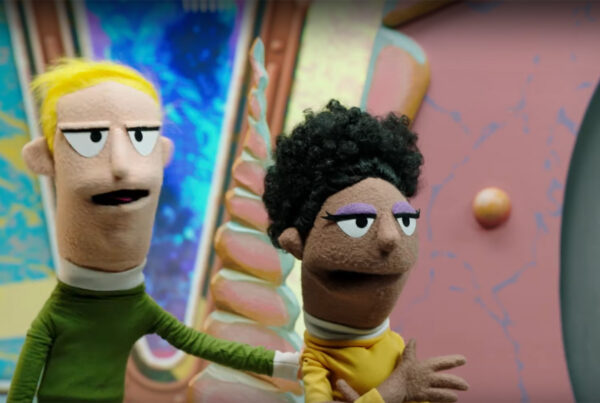 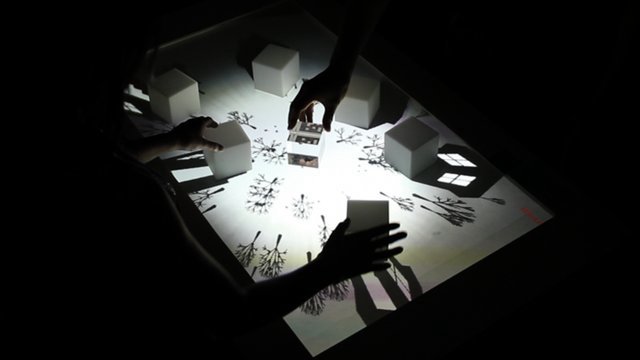 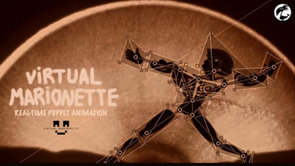