The new 2020 summer campaign for UK roadside assistance firm AA (the British equivalent of CAA or AAA for those of us over here in North America), is proving to be a big hit and features their shaggy new marionette mascot, Tukker. The ad was directed by acclaimed comedy commercial directors The Perlorian Brothers (Michael Gelfand and Ian Letts), who were eager to embrace Tukker’s “puppetiness”:

Although intended for the UK market – which has a rich tradition of marionette puppeteers and puppet makers – due to the COVID-19 pandemic in the UK, the campaign was produced in Latvia. Tukker was brought to life there by a team of artists at the Latvian Puppet Theatre that included puppeteers Santa Didžus & Dana Avotiņa-Lāce.

You can see behind-the-scenes photos, sketches and learn more over at Little Black Book Online. 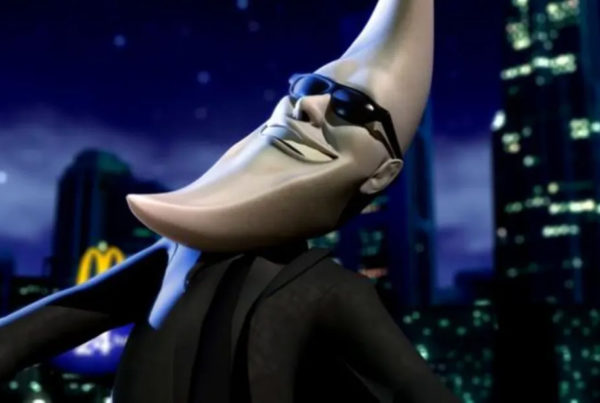 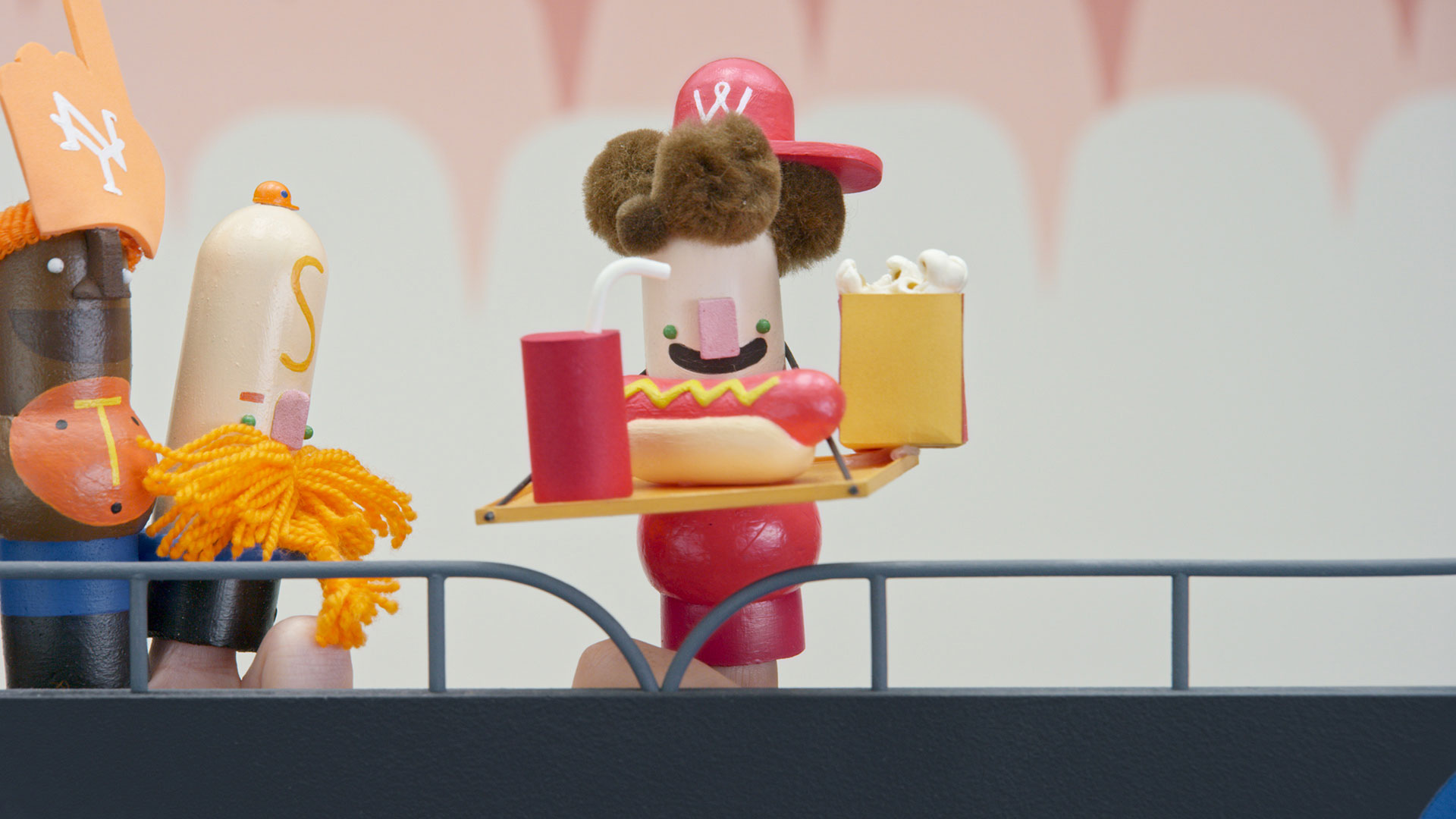