Tyler is a First Nation descendant of the Cree Nation and was born and raised in Edmonton, Alberta. He’s recognizable to many audiences thanks to his work as an actor in the Twilight films, in which he played the character Quil Ateara.

WÎSKACÂN was produced as part of the Digital Originals project, a collaboration between the Canada Council for the Arts and Canadian public broadcaster CBC designed to support artists creating new work during the COVID-19 epidemic. 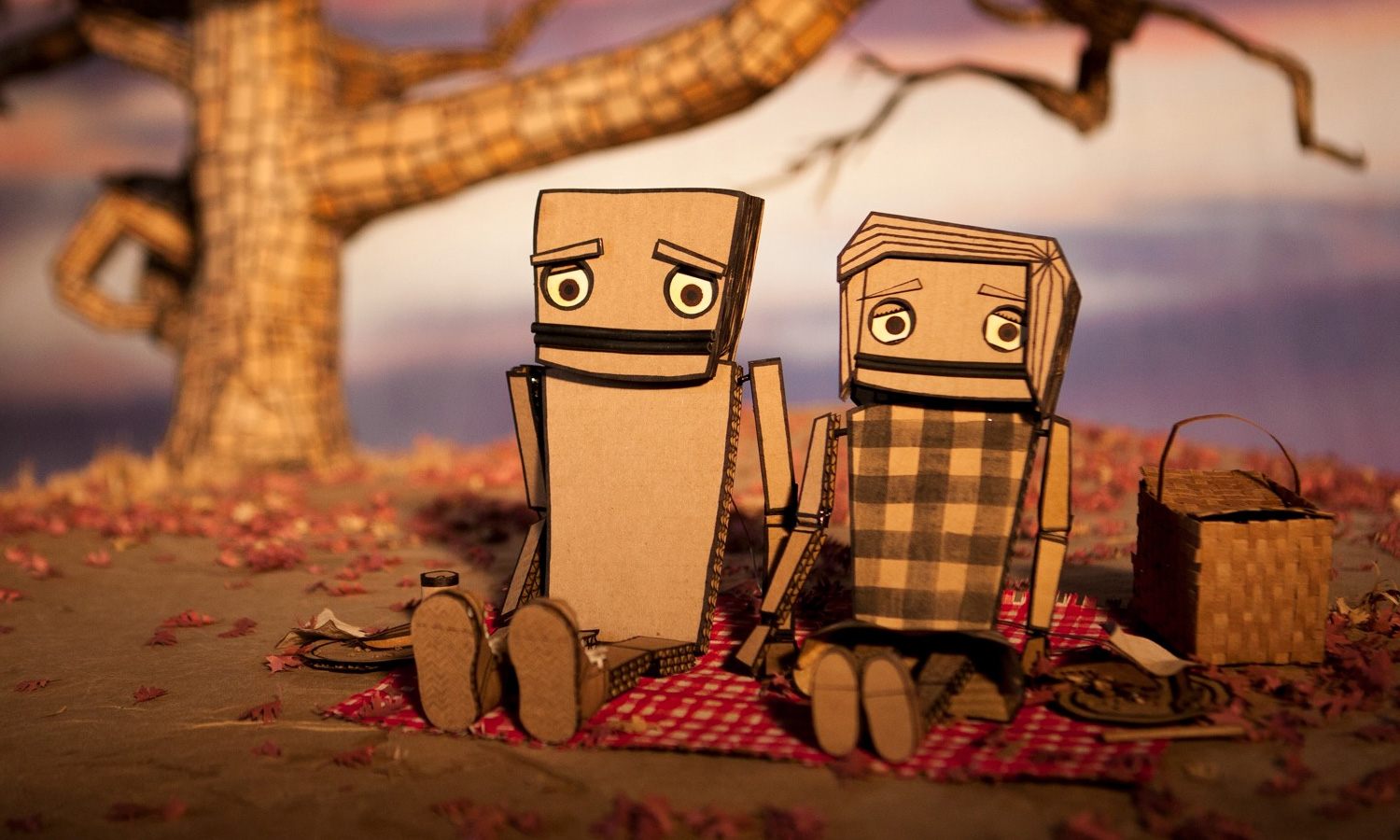 Me + Her: A Cardboard Love Story