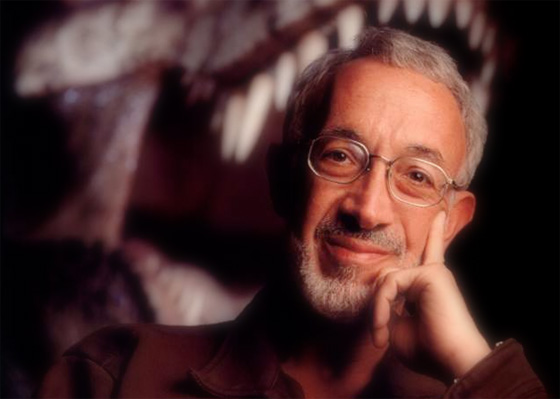 I just heard the awful news that Stan Winston passed away Sunday night at his home in Malibu after a long battle with cancer. He was 62 years old.

Even if you don’t know Stan’s name, you know his work. His talented team of artists and puppeteers have created some of the most iconic movie creatures of all time; Transformers, the robots in Terminator, the Alien Queen in Aliens, the giant T-Rex in Jurassic Park and so much more. Stan won several Oscars for his work in visual effects (Aliens, Terminator 2, Jurassic Park) and make-up (Batman Returns). One of his very last jobs was devising the suits for this summer’s blockbuster Iron Man and you’ll see more of his work in upcoming movies like Avatar, and Terminator 4.

In time when CGI is used for almost everything on screen, people are often surprised to learn that many of the effects that they assume are computer generated in movies like Jurassic Park and Transformers are in fact done live on the set by puppeteers from the Stan Winston Studio. Iron Man director Jon Favreau called him “the king of integrating practical effects with CGI,” and Stan once summed up his work philosophy as “I don’t do special effects. I create characters and I use the tools of special effects necessary to do it.”

There is a great video tribute to Stan and his work over at JoBlo.com.