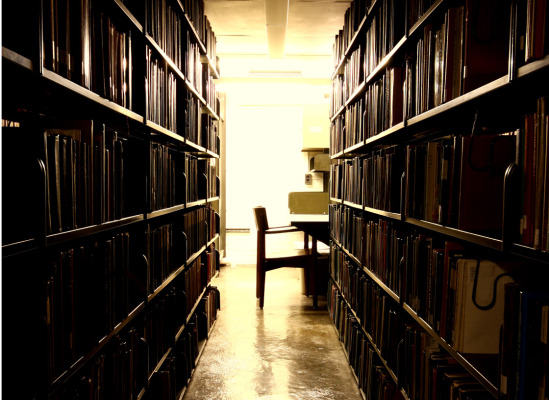 If you’re an artist, it’s important to understand how to properly utilize your backlist (photo credit: Alex).

The power of a backlist is pretty incredible. I’m always amazed that consistently, month after month, no matter what I write about, by far the most popular page on PuppetVision is this post about Topo Gigio that took me just twenty minutes to write three years ago.

About two weeks ago I went to the TCAF festival in Toronto to see Scott McCloud, who had people lined up to see him largely because of a book he published over 15 years ago. I’ve heard Elton John say in interviews that while he loves having a number one hit, it’s his catalog (which is one helluva backlist) that makes him a living. Popular web sites like Google, Amazon, YouTube, Hulu and iTunes? They’re all about backlists.

It’s really the Long Tail that we’re talking about here and Seth Godin suggests a very simple method for taking advantage of it:

This may seem like obvious advice, but if that’s true then I wonder why don’t more people don’t follow it? 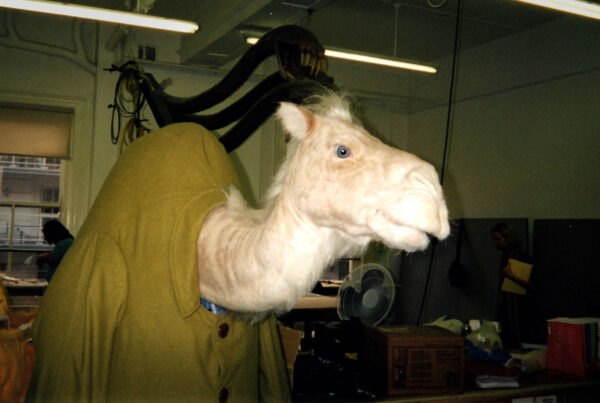 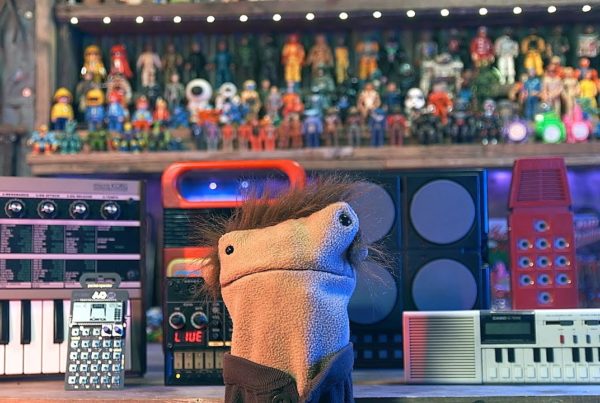