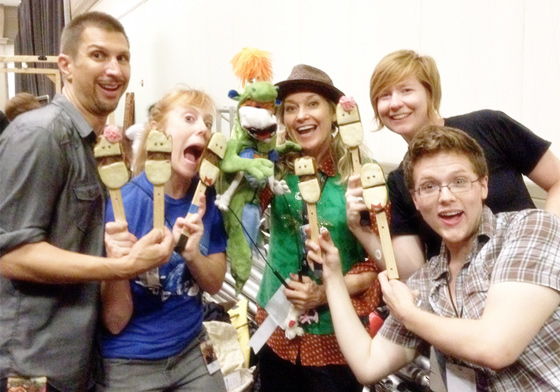 Every Labour Day weekend approximately 50,000 people descend on downtown Atlanta for Dragon*Con, a truly massive multigenre convention that spans five different hotels. It’s big, intense and a ridiculous amount of fun. The convention is divided in to “tracks” that span everything from sci-fi and fantasy to anime, to comics to gaming and just about everything else geeky that you can imagine. This year for the first time a puppetry track was added to the line-up and it was a huge success.

The puppetry track’s guests of honour were Peter Linz, Leslie Carerra-Rudolph and Heather Henson, all of whom participated in panel discussions, performances and workshops. Also there were a number of other puppeteers from across the U.S. and Canada, including Ryan Dillon, Gordon Smuder, Allisa Hunnicutt, Honey Goodenough, Lucky Yates, Sam K. Hale and several other names that should be familiar to long-time PuppetVision readers.

One of the biggest highlights of the weekend was the Late Night Puppet Slam on Sunday night, which has quickly become an insanely popular Dragon*Con event (it’s popularity is partially what inspired the entire puppetry track). Peter Linz, Leslie Carerra-Rudolph, Gordon Smuder and David Stephens worked the crowd outside, which started lining up hours before the start of the show. Once the doors were open, a screaming, cheering crowd of nearly 1,000 filled the auditorium to capacity making it probably the largest puppet slam ever held.

Fun fact: that last song in the video above, Lord of Time, was written and performed by none other than acclaimed science fiction and comic book author Peter David (click the link to hear David singing the entire song at Dragon*Con panel).

Update: For a more in-depth look at the puppet slam check out the Late Night Puppet Slam Review at Needless Things. 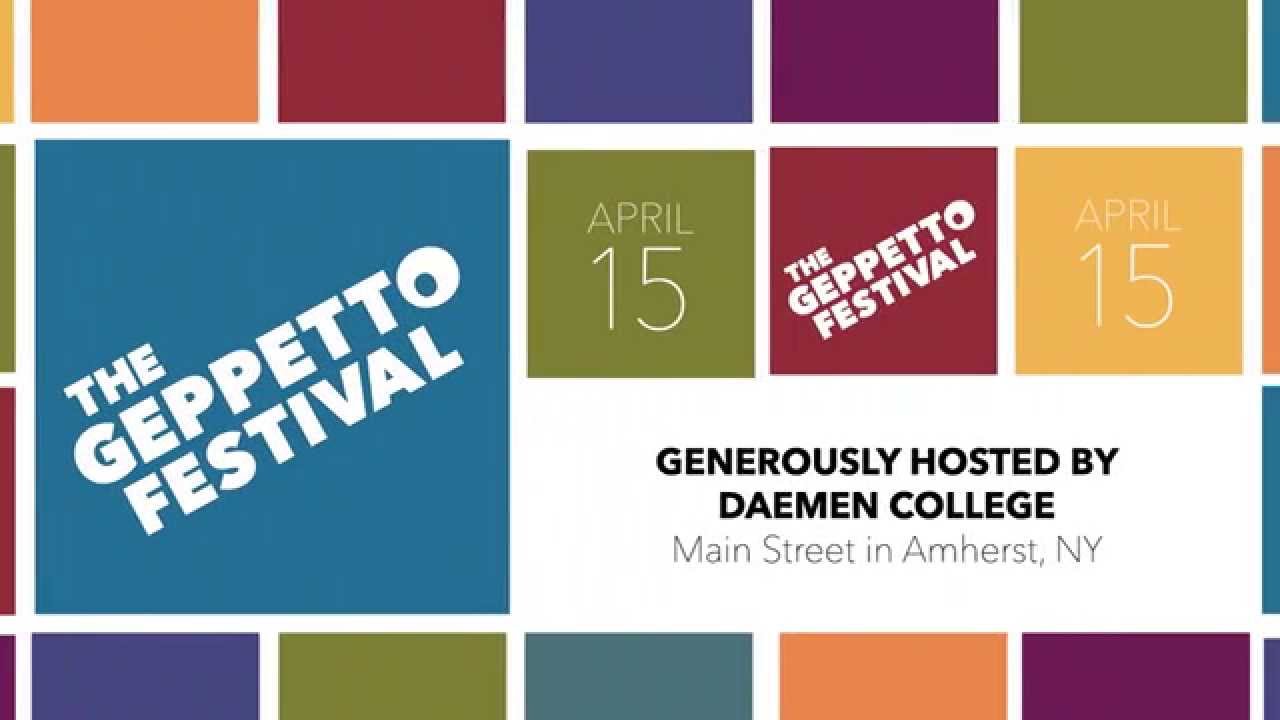 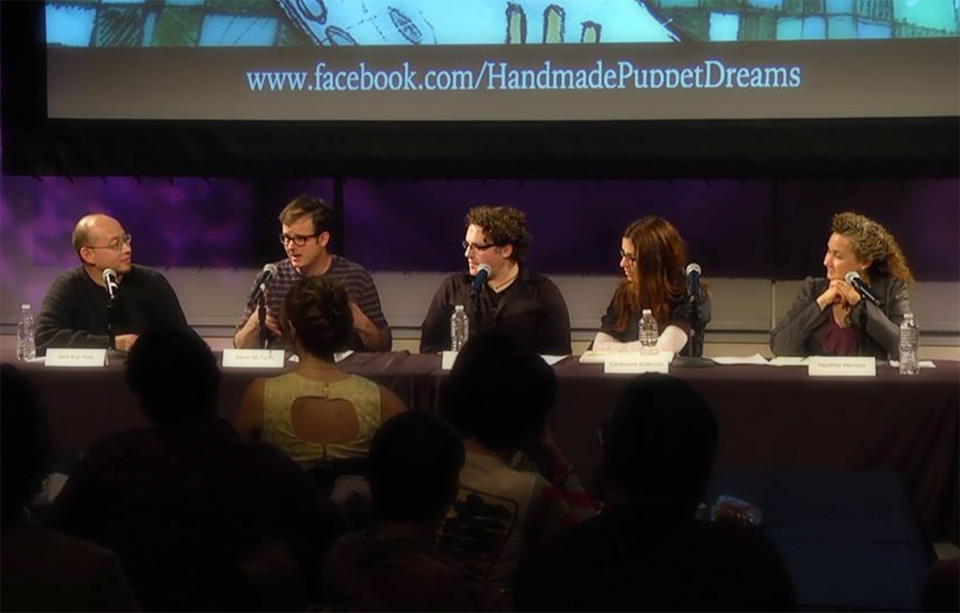 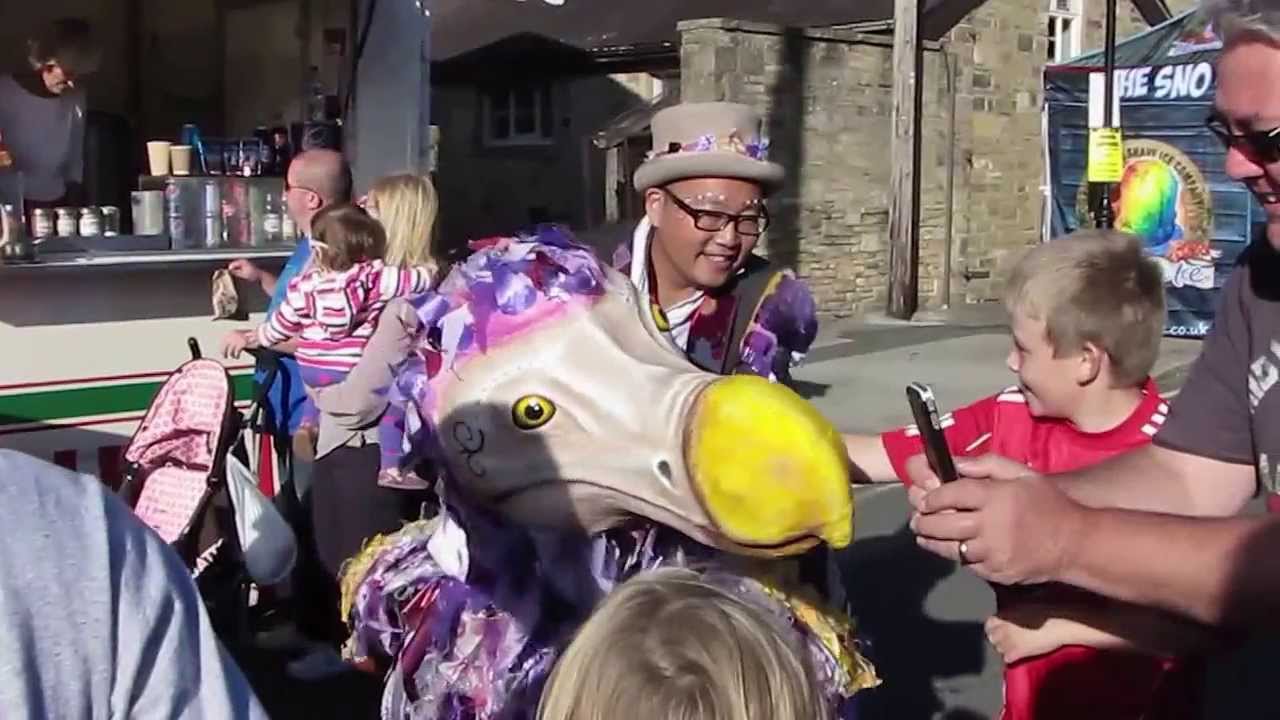