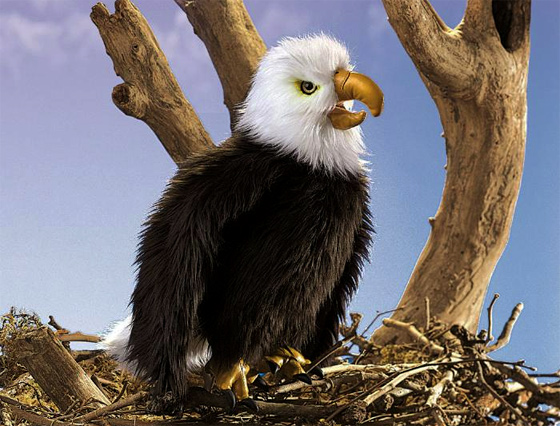 A look at the upcoming Ishara Festival of Puppet Theatre.

Professional children’s theatre (including puppetry) is on the rise in India.

A profile of a traditional glove puppet maker in Indonesia (link goes to a news report in Indonesian).

Doing their part to improve relations between Australia and Indonesia are Snuff Puppets with their show Wedhus Gembel.

King Kong has had his final curtain call in Melbourne.

Crowds braved biting winds to watch the UK’s Animated Objects Theatre Company attempt to break the record for world’s largest puppet over the weekend at the Coastival Arts Festival.

The line-up for the 2014 Little Angel Firsts Festival has been announced.

One of Bolivia’s most prolific puppetry companies, Elwaky, is bringing Choloman and the Pirate to a Cuban puppet festival.

Remembering John Henson – son of Jim and Jane Henson and former performer of The Muppets’ Sweetums – who tragically passed away this week.

The cast of Warhorse paid a visit to UConn’s Puppetry Program in Connecticut.

A look behind the scenes of Robin Hood at the Puppet Showplace Theater.

The darker side of love was explored for Valentine’s Day in Peter Gaffney’s Gesualdo, in Heaven.

Puppeteer and local TV legend Duane Ellett was remembered at the Duane and Floppy Film Festival in Iowa.

The Great Arizona Puppet Theater has announced its upcoming shows for 2014.

UNIMA Canada invites puppeteers in Toronto and Montreal to participate in a Master Class with Frank Soehnle. For more information or to reserve a spot send a message to unimacanada@gmail.com.

Beyond the Sock is an intensive workshop that teaches how to design, build and perform television puppets with Peter Linz, Noel MacNeal and Pasha Romanowski. It takes place at the University Of North Texas May 27th through 31st.