Ed Sheeran gets puppet-ized for ‘Sing’

Puppets seem to have become a staple of music videos in recent years, and the latest artist singer to infuse his work with a little puppetry is British pop sensation Ed Sheeran. The music video for Ed’s latest single Sing features a caricature puppet of Sheeran that was designed and built by Steve Troop and BJ Guyer at Puppet Design Studio: 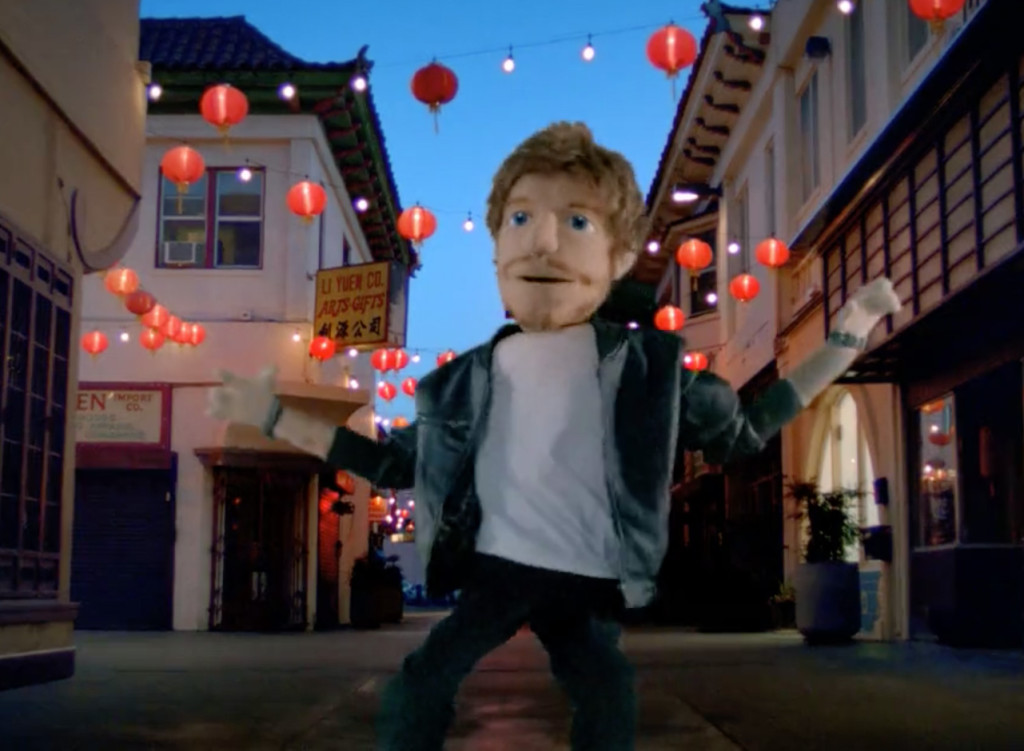 Steve and BJ put together what came to be known as the “Anti-Ed” puppet together in just a week with lots of input from the singer’s team, as they told MTV:

“There was constant input from Ed’s staff as to the look of the character. I did something like 150 drawings of Ed that eventually honed in on the look of the puppet,” Troop told MTV News. “We also got extensive photo references of his tattoos for me to hand draw onto the finished puppet with a Sharpie. There’s a fine line between being a caricature of someone and being a parody of someone — but when you hit it, everyone knows it.”

…“He really wanted him to be the anti-Ed,” said Guyer. “So we pulled away from all that, and created this character that was kind of the opposite of Ed so he was more physical, he moves a lot more, his mannerisms are a lot more high energy, where Ed is more low-energy and more approachable.”

Troop added, “The great thing about using puppets is that you can have it do things that the actual person might be hesitant to do — like kissing strippers or stealing cars or whatnot. With an actual person, they get a reputation — with a puppet, everybody sees the humor of it all.”

If you like the Ed Sheeran puppet and would like to learn some tricks of the trade from BJ Guyer, he’s teaching an online hand puppet design and fabrication webinar for the Stan Winston School beginning June 7th. Visit StanWinstonSchool.com or more details and to sign-up. 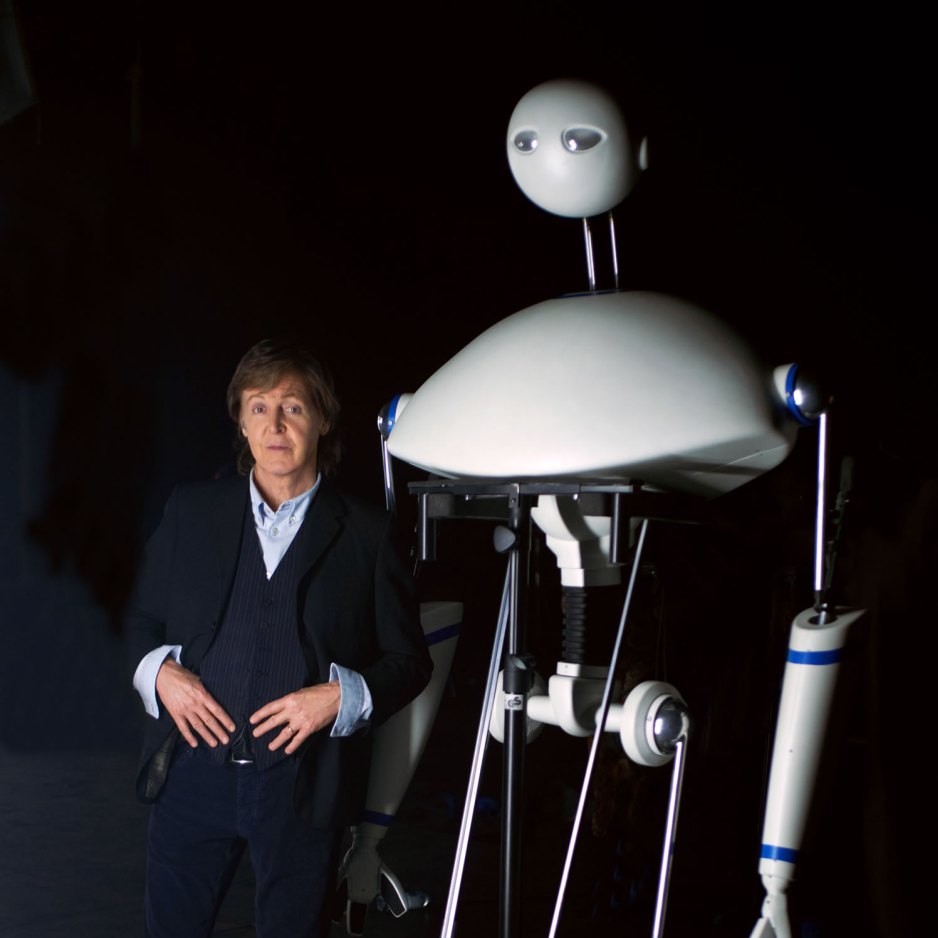