The Elephantom and its big, blue elephant

There’s no doubt that lots of exciting things are happening in the United Kingdom in terms of puppetry right now. Rarely a month goes by that doesn’t have at least a few exciting shows or festivals taking place. One of the latest is The Elephantom, which has just returned for a summer run the New London Theatre in London’s West End after enjoying a sold-out run at the National Theatre last Christmas.

Staged without dialogue, The Elephantom relies entirely on movement, music and puppetry to tell the story of a little girl who is unexpectedly visited by a big blue elephant.

At first, the little girl is thrilled to have a ghost-elephant living in her house. He makes life so much more fun! But Elephantoms are a bit too big for houses and before long, he’s causing a lot of trouble…the story of one little girl and her larger-than-life friend is set to get very messy indeed!

Here’s a quick look at some highlights from the show:

The show is based on a beloved picture book by Ross Collins and the stage production has his enthusiastic support; he recently wrote about the experience of seeing his show adapted for the stage in the Guardian newspaper.

In the video below, directors Finn Caldwell and Toby Olié – both veterans of the National Theatre’s original production of War Horse – discuss the The Elephantom’s journey to the stage and how they developed its unique main character:

The Elephantom plays at the New London Theatre in London, England until September 6th. For tickets, showtimes and more information visit the National Theatre’s web site at www.nationaltheatre.org.uk. 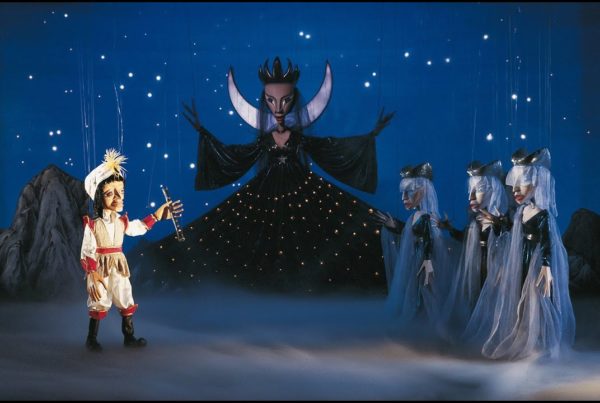 The Düsseldorf Marionette Theater and the Magic Flute 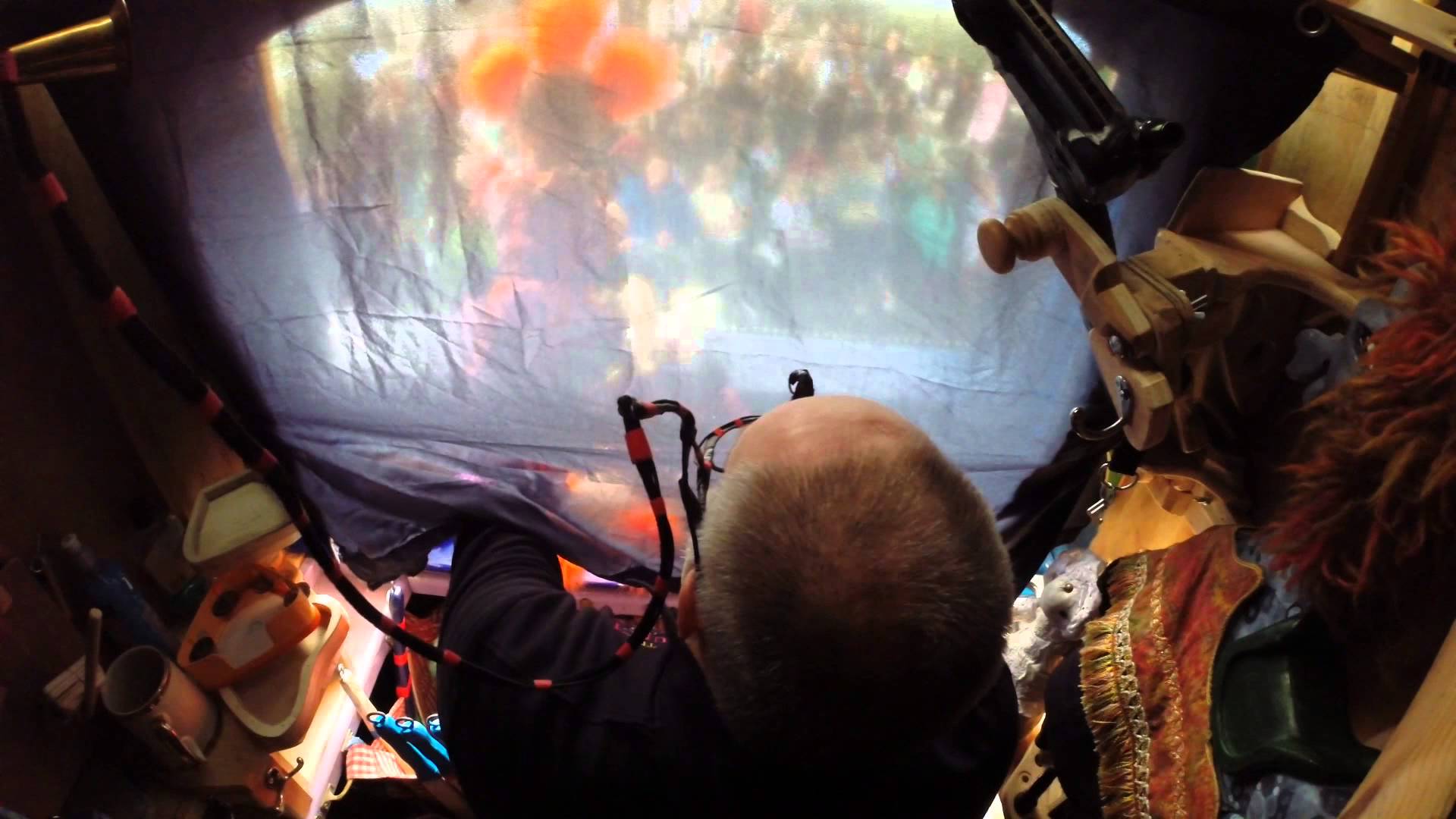 Backstage at a Punch and Judy show