You’ve probably never seen a film like The Arti: The Adventure Begins.

Produced by Taiwan’s insanely popular Pili Puppetry, the film follows the story of the children of a family accused of treason who are forced to cross a desert while being pursued by a jealous prince planning to construct a robot army. Featuring Pili’s unique fusion of traditional Chinese puppetry and CGI, it was released over the lunar new year holiday in Taiwan and produced with a budget of $10 million, probably making it the most expensive non-Henson/Muppet independent puppet film ever made.

Have a look at just how much work went in to making this film:

Sadly, the behind-the-scenes featurettes for The Arti don’t have any English subtitles, but they do give you a good idea of the scope of what Pili is doing.

One of the things I like most about Pili is that they remain grounded in the traditions of Poteh glove puppetry, while relentlessly embracing new techniques and technology. Although Arti makes extensive use of CGI and features at least one major animated character, Pili’s co-founders Chris and Vincent Huang – grandsons of Taiwan’s most celebrated puppeteer Huang Hai Dai – seem adamant that they’re going to preserve their family’s tradition and remain at their core a puppet company.

The detail and craftsmanship that is going in to their work is remarkable:

Pili has enjoyed a cult following in the West for years, but in Taiwan – and increasingly elsewhere in Asia – it’s an iconic series with a fanbase that’s comparable to Marvel Studios or The Muppets. In addition to having their own satellite TV network (most people are lucky to get a TV show – Pili has their own network), they sell more than 400,000 DVDs every month through Taiwanese corner stores, operate a record label, a book publishing arm, a chain of retail stores, were recently listed on the stock exchange in Taiwan and have built the world’s largest dedicated puppet film studio.

International distribution rights for “The Arti” have been picked up by Hong Kong’s Golden Network Asia, but there haven’t been any official announcements about a release outside of the major Chinese markets. Pili is already making plans to put a sequel to in to production later this year.

You can learn more about The Arti: The Adventure Begins at www.arti2015.com.

Via the Taipei Film Commission.

21/3/15 Update: The original version of this post mistakenly claimed the The Arti: The Adventure Begins is the most expensive non-Henson/Muppet film ever made. It is in fact the most expensive independent puppet film ever made (depending on your definition of “puppet film” there have been at least one or more films made inside the Hollywood system that are more expensive). This post has been updated accordingly. 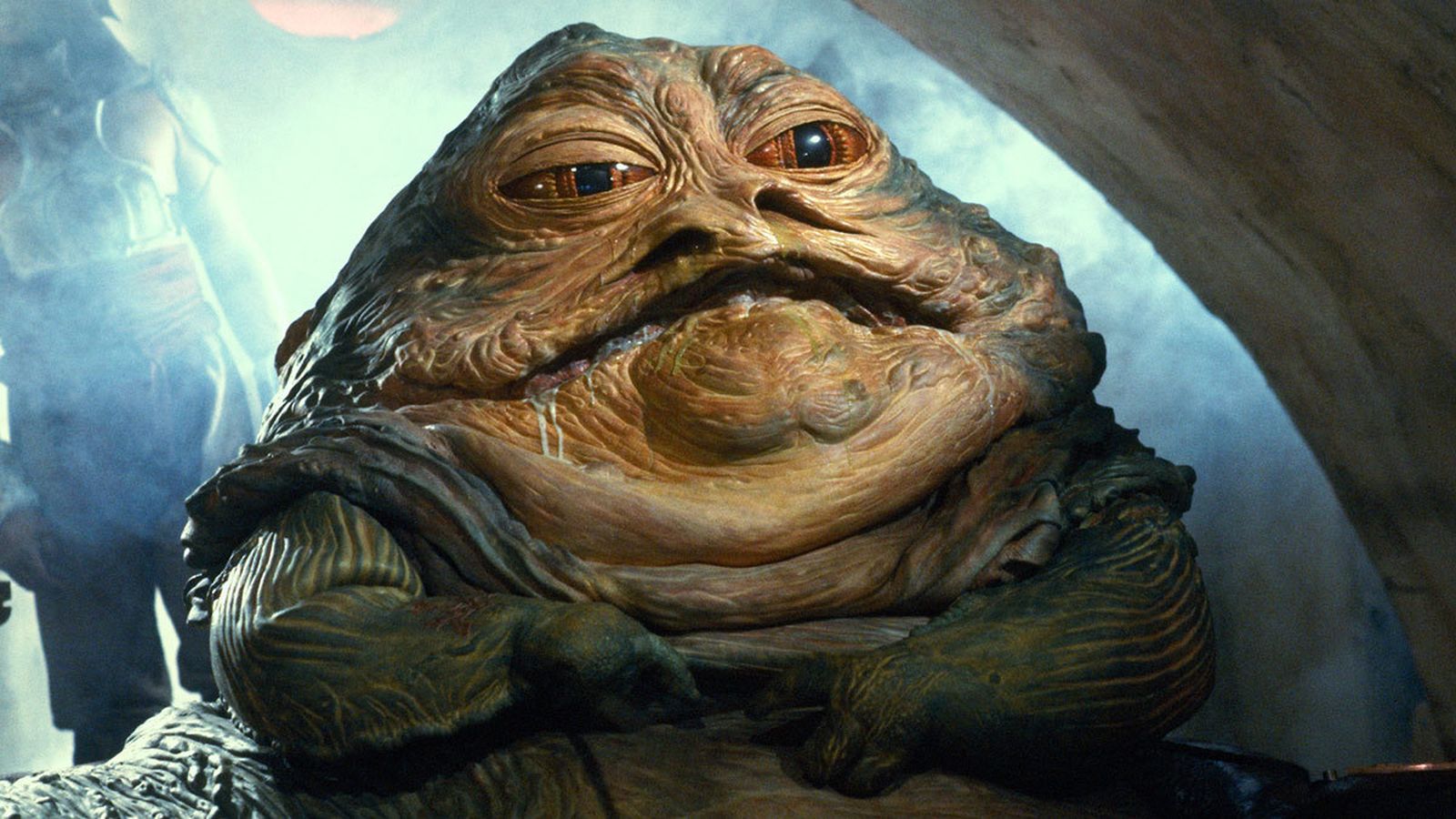