More on the “Giant” Reykjavik Marionette 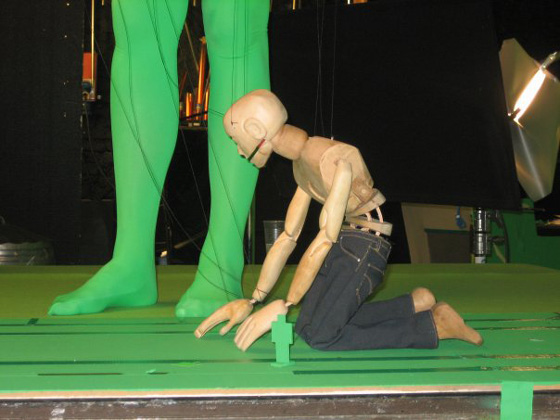 Tony Sinnett has posted a little info about his work on the Giant Reykjavik Marionette viral campaign for Levis and a couple great behind-the-scenes pictures from the shoot on his blog.

I really loved these videos (what a great idea!) and they were very well done, but was the campaign actually successful? I think we were supposed to believe they were real, but they were so outlandish that there was no way some people weren’t going to be suspicious about them. After all, they appeared to be shot in broad daylight in the middle of downtown Reykjavik and yet no one there knew anything about it. Also, the poor quality of the videos means it’s almost impossible to tell that the puppet is wearing jeans, much less what brand they are.

I’m just not sure Levis will sell any more jeans because of these videos. I’m not even sure most people realize they were suppose to promote Levis. Unfortunately, a lot of marketing firms are trying clever stunts like this without a proper understanding of viral marketing. If you want to read about some really brilliantly done (non-puppet) viral ad campaigns done right check out an article from this month’s issue of Fast Company about the originators of is-it-or-isn’t-it-real? viral internet campaign.