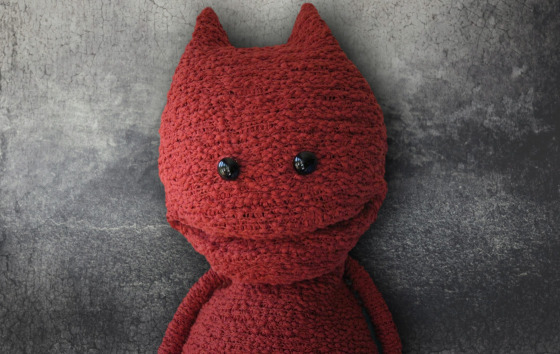 British broadcaster Virgin One has a brand new mascot and he’s a puppet. His name is Red and he’s performed by Brian Herring and was built by Paul Jomain, who also built the PG Tips monkey. Red was created as part of complete rebranding of Virgin One that begins on air tonight at 9 p.m. in the UK.

Eagle-eyed PuppetVision readers will spot several puppets by The Gluvets (see previous post) and Darryl Worbey Studios in one of the new promos for the rebranding:

In addition to Brian and Darryl, the cast puppeteers who worked on this also included Mak Wilson, Phil Fletcher and Simon Buckley.