The Amazing Christopher: The Dancing King

Do yourself a favour and watch this. It might be one of the best things you see all day.

It’s another great act from American dancer/puppeteer known as “The Amazing Christopher” and if it seems familiar it’s because you’ve probably seen him somewhere before. In addition to making lots of TV appearances over the years, he’s long been a fixture during NBA half time shows, Canada’s Just For Laughs Festival, and as an opening act for the likes of George Carlin, Eddie Murphy and Jay Leno. Christopher has even performed for the Queen of England and the Prince of Monoaco and inspired imitators as far away as Thailand.

Want to see some more? Here’s a video of Christopher performing all five members of the Jackson 5 at the Just for Laughs Festival in Montreal several years ago:

Not bad for someone with a few dolls joined to him with sticks, no?

Special thanks to Hil for sending the “Dancing Queen” video my way! 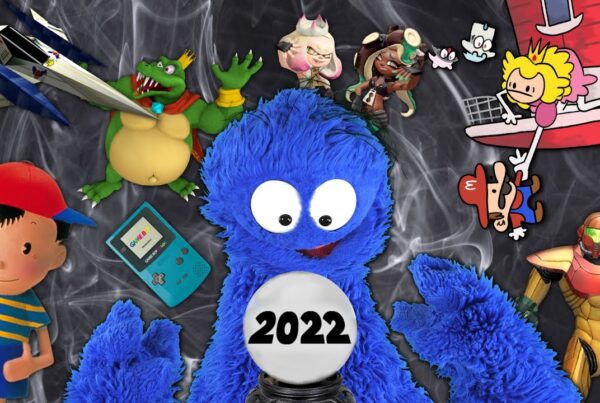