The Factory where Dinosaurs Come To Life

Bloomberg News recently took a trip down under to investigate the fledgling Australian tech sector for an episode of their Hello World series. Among the companies profiled was  the outstanding Australian animatronics workshop The Creature Technology Company. The Creature Technology Company was founded in 2006 by a group of out of work Australian animatronics and special effects artists. They specialize in making enormous, life-like creatures and characters for arena-sized shows like Walking With Dinosaurs, How To Train Your Dragon, and the Australian stage production of King Kong that debuted in 2013 (and will finally be coming to Broadway next year!).

You can watch the full episode of Hello: Australia on Bloomberg’s YouTube Channel. To see more of the Creature Technology Company’s work, visit their web site at CreatureTechnology.com. 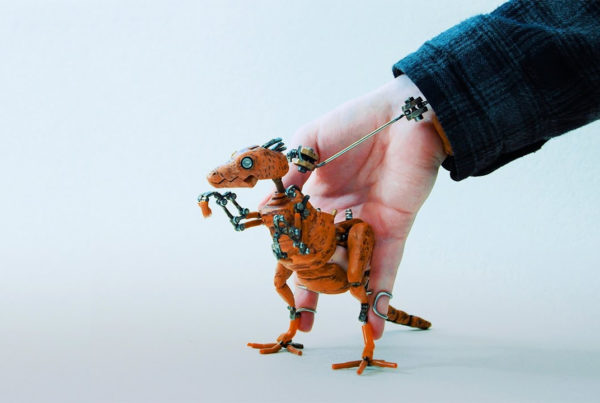