Africa and the Middle East

A list of all the puppetry coming to the 2015 Edinburgh Fringe Festival.

The Bristol Festival of Puppetry begins in Bristol, England on August 27th.

The classic “Supermarionation” Thunderbirds series may get new episodes.

The Brighton Puppetry School officially launches with a special party on September 13th.

The seventh edition of the ARTtítere Puppet Festival is taking place in Leon, Spain until August 28th (link goes to a Spanish language web site).

The work of S.A. Marionetas is being exhibited in Lisbon, Portugal (link goes to a Spanish language web site).

The University of Connecticut is gearing up to host the Puppeteers of America’s National Puppetry Festival.

Stephanie D’Abruzzo talks about her puppetry career on the Getting Felt Up podcast.

Get a sneak peak at the new Jim Henson Gallery at the Center for Puppetry Arts.

Steve Whitmire, Cheryl Henson and Carol Spinney are coming to DragonCon in Atlanta, Georgia this year.

A review of the pilot episode of the new Muppets TV series.

Submissions are now open for the 2015 Sploid Short Film Festival.

You can learn to master marionettes with Scott Land in an online course from the Stan Winston School. 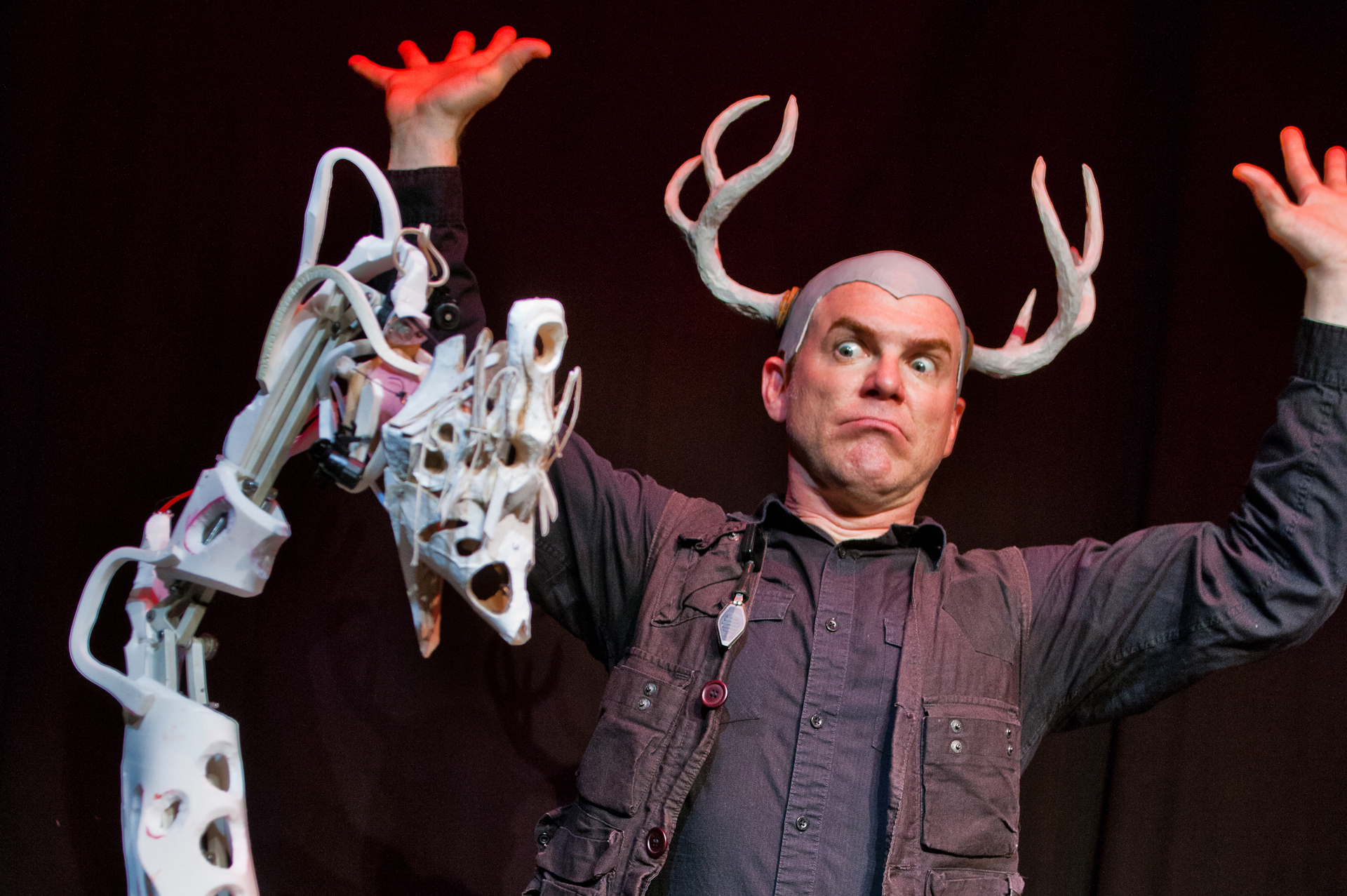