War Horse is arguably the most influential piece of puppet theatre of the past twenty years. Its success has completely transformed British puppetry. Not only did its rotating cast provide employment to essentially an entire generation of British puppeteers, completely new shows either directly or indirectly inspired by it seem to pop up in the UK almost monthly, many of them featuring War Horse alumni.

So to say that War Horse has been influential in the United Kingdom is a bit of an understatement. It’s not surprising then that the announcement that War Horse’s nearly decade long, 3,000+ performance run in London would finally come to an end last year was met with more than a little sadness and nostalgia.

Before the curtain came down on War Horse’s final West End show last March, the National Theatre brought the show’s original creative team back together for a special post-performance talk. During the one hour panel Handspring Puppet Company’s Basil Jones and Adrian Kohler, co-directors Marianne Elliott and Tom Morris, author Michael Morpurgo and others discussed how they brought War Horse to the stage and how it became an international phenomenon.

If you missed the chance to see War Horse, don’t despair because the show still lives on. A Mandarin production recently toured China and a new U.K. tour is set to commence later this year. For those who live elsewhere, special “encore” HD video recordings of the original London production are currently screening at movie theatres internationally. 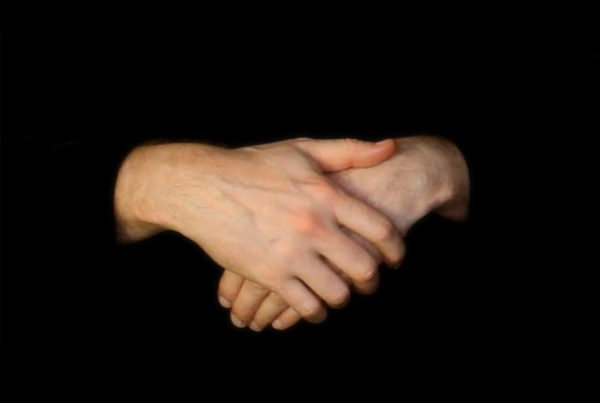 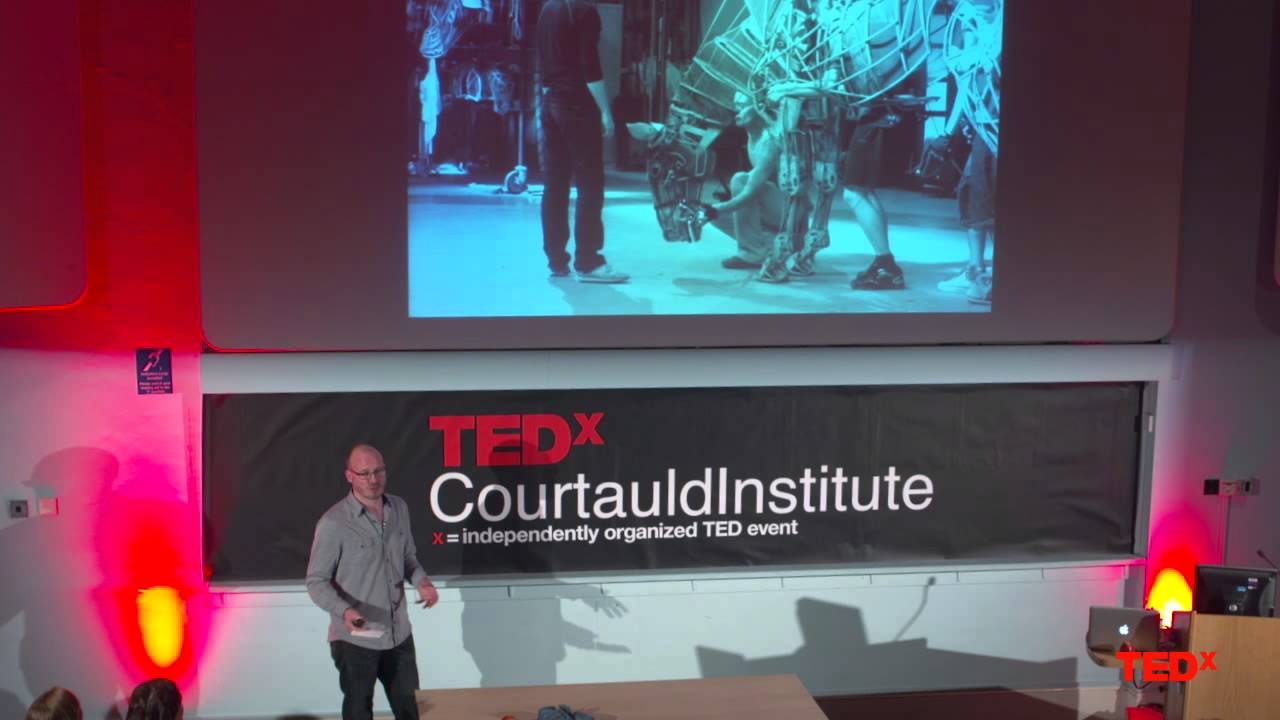 This is your brain on puppetry