The Forger is an Emmy Award-winning short documentary featuring the work of Manual Cinema, arguably North America’s most innovative shadow theatre company. Produced by the New York Times, the film tells the story of Adolfo Kaminsky, a master forger who dedicated his skills and his life to saving the lives of Jews and other people fleeing persecution around the world after his mother was murdered by Nazis.

As a teenager. Kaminsky was the youngest member of a Jewish resistance cell in Paris and was the primary forger of the French Resistance during World War II. He specialized in produced masterful “real-false” passports that enabled Jewish children and families to escape deportation to concentration camps. Kaminsky is credited with creating papers that were used to save at least 14,000 Jews.

(I) keep awake. The longer possible. Struggle against sleep. The calculation is easy. In one hour, I make 30 false papers. If I sleep one hour, 30 people will die.

After the war Kaminsky would continue his secretive, life-threatening work for decades, forging papers for people fleeing atrocities and many of the world’s major conflicts of the next thirty years, refusing to ever accept payment for his services. He kept most of the details of his clandestine career secret well in to his eighties until his daughter convinced him to share his story in her book Adolfo Kaminsky, A Forger’s Life.

The filmmakers were motivated to work with Manual Cinema and utilize shadow pupetry to tell Kaminsky’s story because they wanted to utilize paper, a forger’s medium. The shadow puppetry and silhouette animation in the film was created by Manual Cinema Co-Founders Drew Dir, Sarah Fornace, and Julia Miller. Shadow puppetry was also performed by Lizi Breit.

If you’d like to see more of Manual Cinema’s outstanding work, they are currently celebrating their tenth anniversary with Retrospectacular, which will stream four of their acclaimed live productions online until August 23rd. You’ll also be able to see their work in the upcoming remake of the horror film Candyman. 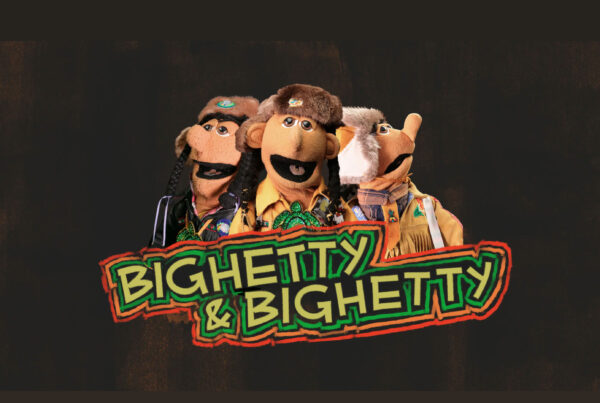 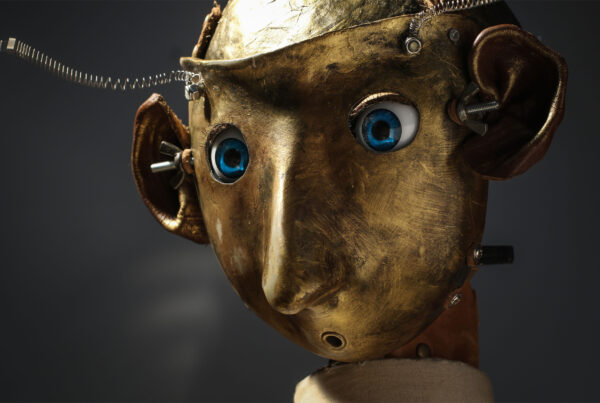