Bighetty & Bighetty is a short documentary about puppeteer brothers Kelsey, Andrew, Daniel, Ken and Russell Bighetty. Hailing from Pukatawagan, part of the Mathias Colomb First Nation in Northern Manitoba, Canada, the brothers produce improvised puppet shows and skits that flip back and forth between English and Cree featuring the antics of four characters going about everyday life in Northern Canada.

The Bighetty brothers grew up watching Henson shows like Fraggle Rock and Sesame Street, and began entertaining their friends and family with puppets a few years ago. Their videos quickly went viral on Facebook and elsewhere on social media, and they were soon being asked to perform across Western Canada, many of which are fighting to preserve and promote the use of Cree, which is actually a collection of Algonquian languages spoken primarily in Northern and Western Canada.

I was always looking out for a native puppet, and I would never see one.

The Bighettys utilize multiple Cree dialects, which are varied depending on the community where they are performing. They also perform in other languages like Dene and Ojibwe when traveling to non Cree speaking communities. The show is especially meaningful to their audience because – as this documentary points out – many Indigenous children and adults have never seen a puppet that looks like them before.

The documentary explores the deep wounds the tragic death of Russell Bighetty in 2018 left on his surviving brothers, as well as their determination to keep the joy of their performances alive. It’s a legacy of language, love and laughter that’s very touching, and kind of inspiring story from Canada’s north that isn’t told nearly often enough. 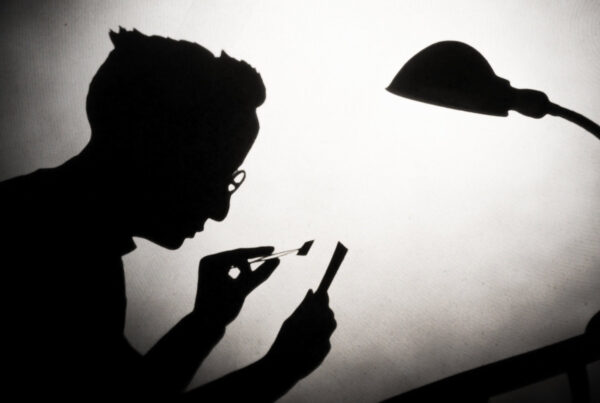